The Essentials and Basics of Accounting and Business Administration

Superannuation, It’s More Complicated Than You Think. Are You Processing It Correctly?

The Evolution Of Basic Compliance and Accounting Practices In Australia

The implementation of the GST in Australia in 2000 created a new and important environment for the bookkeeping industry.

The days of giving your accountant your chequebooks and bank statements at the end of the year were rendered extinct with the implementation of monthly and quarterly reporting to the ATO.

Double-entry bookkeeping was invented approximately 500 years ago by Luca Pacioli a Cistercian monk and endures to this day as an internationally accepted method of accounting for businesses.

Bookkeeping today has evolved from just entering data and reconciling the bank to an integral part of any enterprise and to a certain extent has replaced many of the functions previously undertaken by accountants.

As mentioned above the introduction of the GST required accurate bookkeeping as the regulator, the ATO, requires regular lodgements and payment of both GST and PAYG. Unlike other countries with a consumption tax (GST), Australia does not impose the GST on all items, exempting a number from the tax, such as some food items and medical expenses.

That not all items have the tax applied created some complications in maintaining accurate reporting so that data input into accounting software systems became critical to ensure accurate recording of GST inputs (income) and outputs (expenses).

To this extent it is important to determine what is required of the modern bookkeeper:

In the first instance, they must be duly qualified having completed a Certificate 1V in bookkeeping. This also enables them to register as a BAS agent with the ATO so they can lodge BAS, IAS, FBT, SGC, Fuel Tax, and Wine Equalisation Tax.

As can be seen, the role of the bookkeeper either internal or external is now an integral role within business irrespective of size. The regulations as imposed and monitored by the ATO specify that all businesses must maintain suitable accounting software to record all transactions within the business as they may be the subject of an ATO audit to ensure compliance.

There is no doubt that automation will play a key role in the future. We are already seeing automation in the accounts payable area with supplier invoices now largely processed with the minimum of human intervention.

The bookkeeping industry is now both firmly embedded and entrenched in the Australian business community however it must also evolve with the advent of more automation and also Artificial Intelligence will play a key role in this evolution.

The bookkeeping industry is now both firmly embedded and entrenched in the Australian business community however it must also evolve with the advent of more automation and also Artificial Intelligence will play a key role in this evolution. 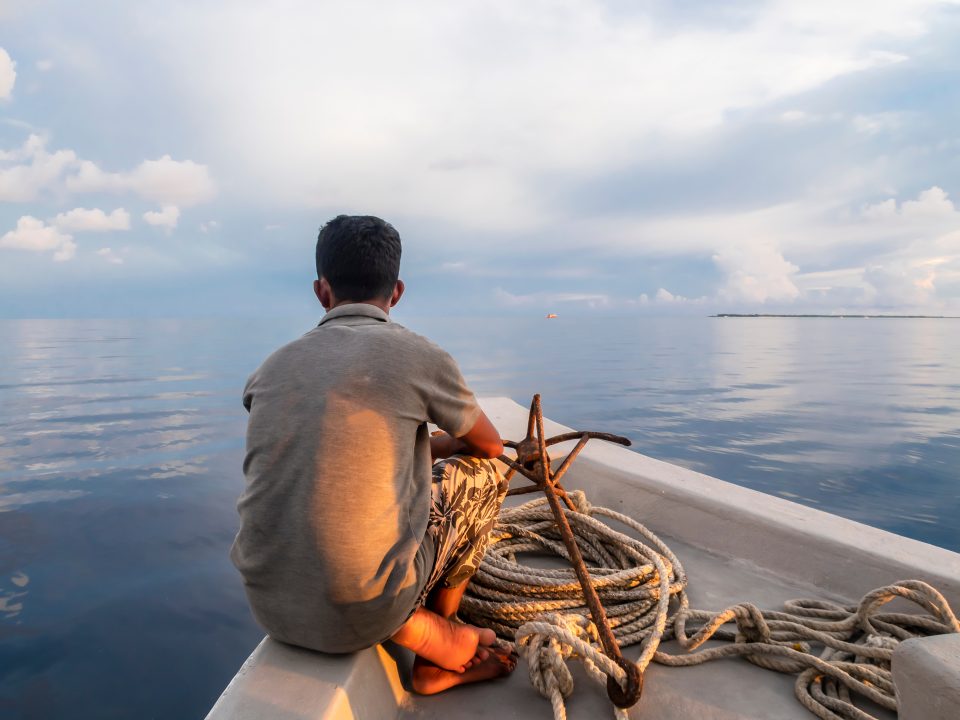