Working Together With Your Team To Maintain Safe Work Practices The IAS formed part of the GST legislation in 2000 and dependent on the size of an entities’ payroll is required to be lodged with the ATO quarterly as part of the BAS or monthly.

The IAS report states your total wages for the specified period and the amount of pay as you go tax withheld from your employees’ wages. This is the amount remitted to the ATO on the lodging of the IAS.

The regulations surrounding the lodging of the IAS have tightened with the introduction of Single Touch Payroll (STP) by the ATO. This requires all employers to report their payroll details to the ATO every time the employees are paid. This is done via the entities’ accounting software and contains a significant amount of data.

The principal reason for the introduction of STP was to better monitor the payment of Superannuation Guarantee Charges (SGC).

The role of the bookkeeper has, therefore, become more critical in that in order to ensure the accuracy of the reporting and payment of the IAS care must be taken to ensure that employees are being correctly paid. At the time of writing there has been a significant number of Australian employers underpaying their staff. This obviously impacts the amounts of PAYG and SCG collected.

The bookkeeper must check that the correct awards(s) are being used together with also ensuring that the right levels and other entitlements are being applied. With some 122 modern awards governing the industrial framework in Australia the task of the bookkeeper in ensuring compliance with these awards is an onerous one.

This role is further complicated given that there can be a wide degree of interpretation as to what award to apply and also what level an employee must be on. For instance, in the hospitality industry, an employee engaged to pick up glasses, plates, etc would be employed as a level 1 however if the employee also delivers food to the customers then they become level 2. It can, therefore, be easy to use an incorrect category if the bookkeeper is not familiar with the award structure.

In addition, in WA we still have a number of state awards that differ from the national awards. The bookkeeper must then also ensure that the correct award, state, or federal is applied to the workplace. Once again an example in WA in the hospitality industry is where a business is a partnership between two individuals then the state award would apply. Where the same business is an incorporated entity then the federal award will apply.

In conclusion, you can see that the IAS is not simply about lodging the report but is much more inclusive than that as it requires adherence to awards and SGC to ensure that employees are being paid correctly and that the correct amounts are being duly reported and paid. 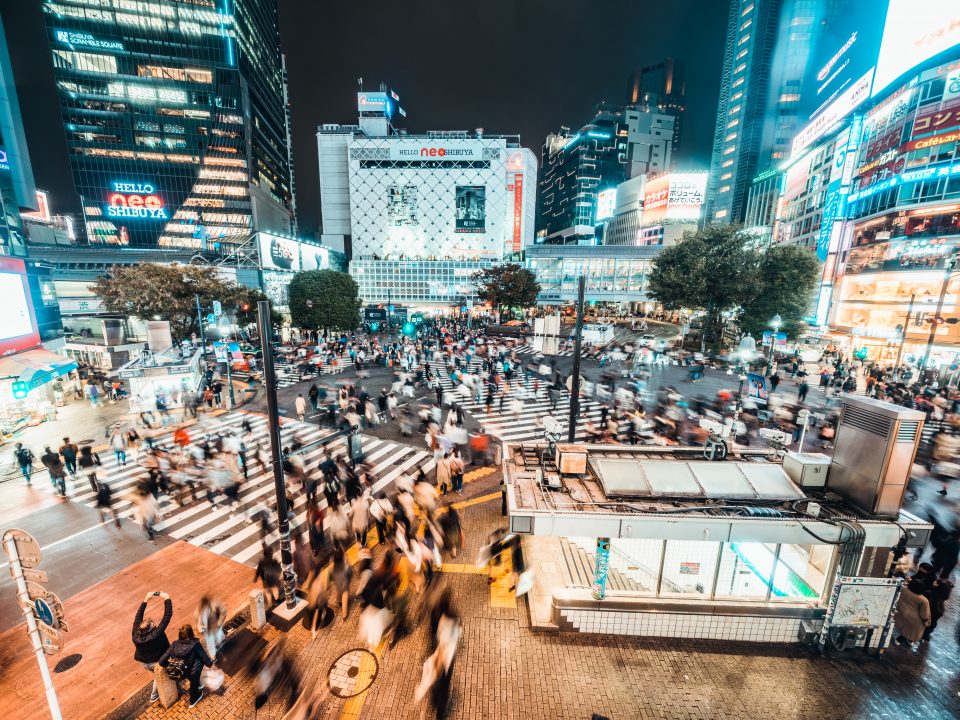